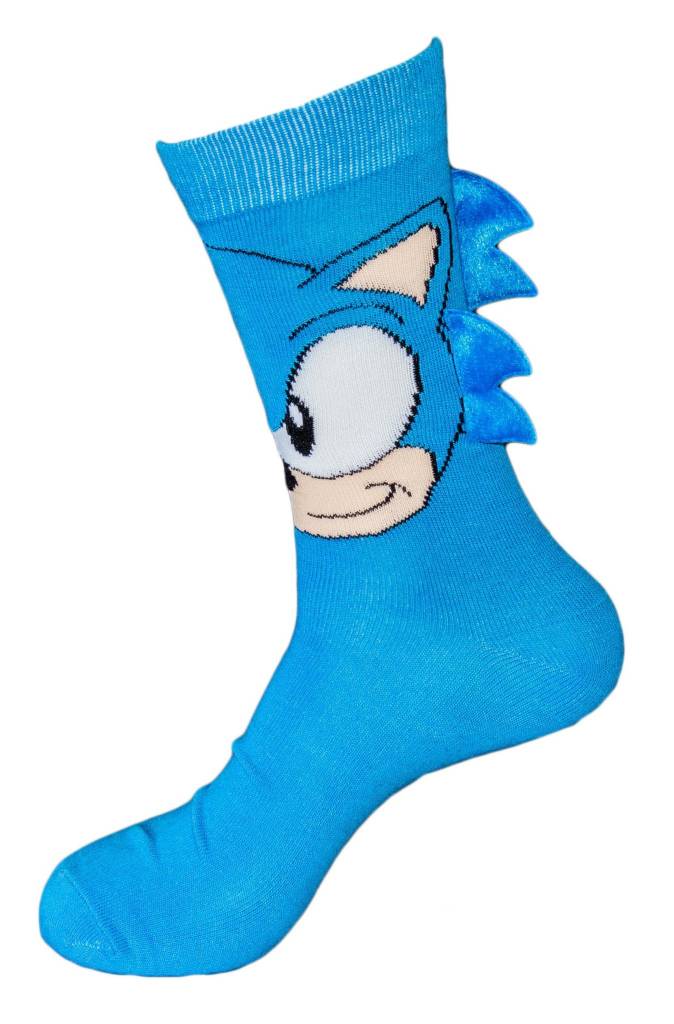 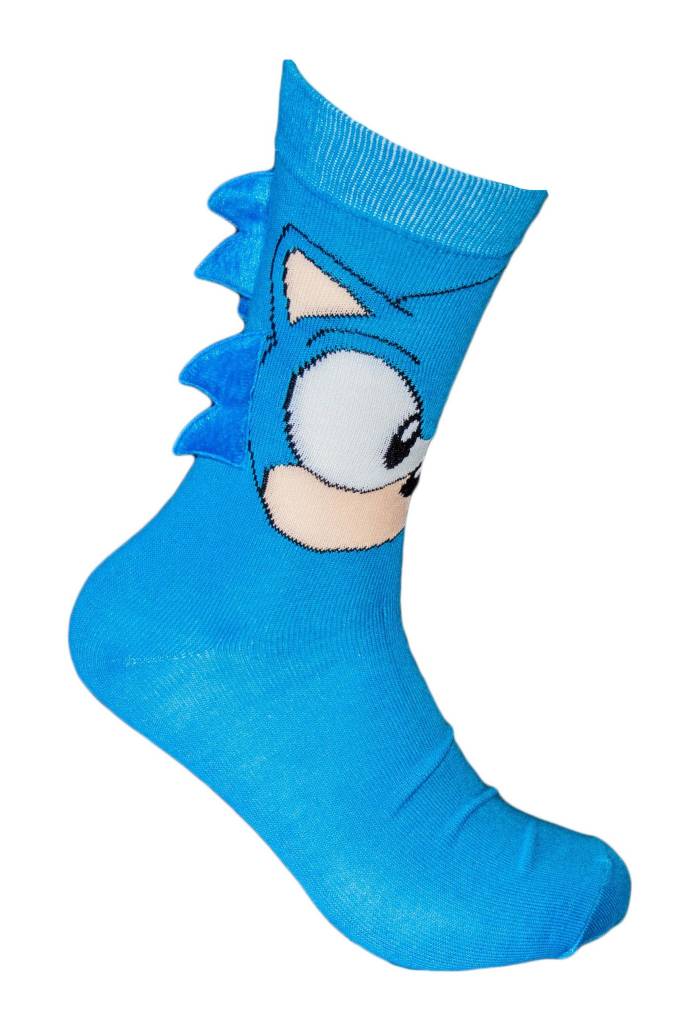 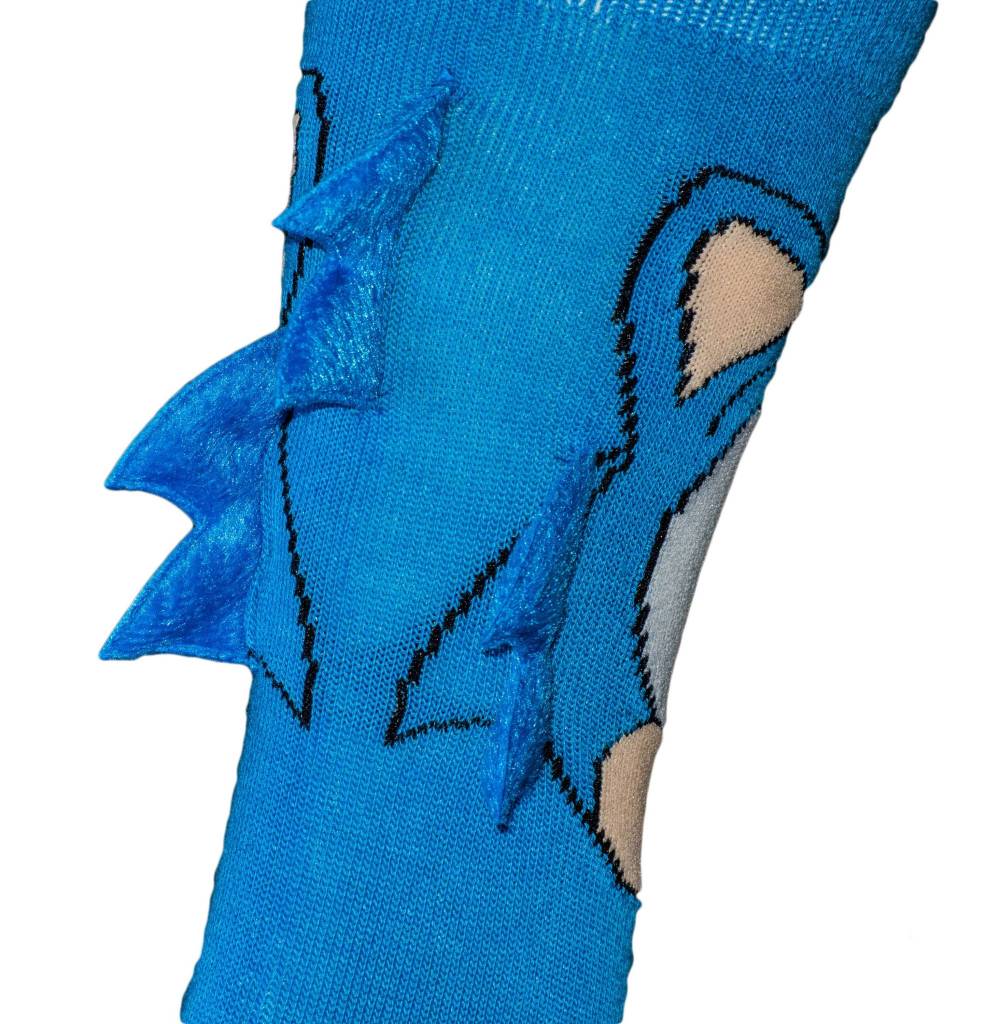 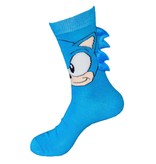 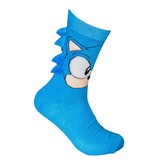 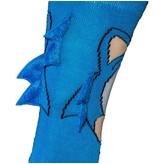 Sonic the hedgehog is one of the most well know video game characters ever, and now he has his own socks, with his spiky hair and all!

Did you know, Sonic the Hedgehog's first in-game appearance was in a Sega arcade game called Rad Moblie (released in 1991), where you could see sonic for the first time as an air freshener hanging from the rearview mirror!

Product number: CR0EMKSEG00PP00
Add your review
0 stars based on 0 reviews